The Annual General Meeting (AGM) will be held on a date before the end of June, as determined by the Board. The AGM shall consider matters presented for its attention in the Articles of Association, including approving the financial statements, deciding on the distribution of dividends, amending the Articles of Association and electing the members of the Board of Directors and the auditors. The AGM also confirms the remuneration paid to members of the Board as well as handles other proposals made to the General Meeting.

Usually, a General Meeting handles the matters placed on the agenda by the Board of Directors. According to the Finnish Companies Act, a shareholder may, however, present a written request to the Company’s Board of Directors to place a matter on the agenda of the next General Meeting. The request is always deemed to have arrived in sufficient time, if the Board has been notified of it four weeks before the delivery of the notice of the General Meeting at the latest. Exel Composites will state well in advance on its website the date by which a shareholder must declare his or her demands. In addition, the Company will specify the mail or e-mail address to which a shareholder shall send such a demand on its website.

If a shareholder, or shareholders, holding a minimum of 10 per cent of all shares, or the Company’s auditor, request in writing for the handling of a specified matter at a General Meeting, the Board of Directors shall without delay convene an Extraordinary General Meeting to handle the requested matter.

The Company’s aim is that all members of the Board of Directors and the President and CEO as well as the auditor attend the General Meetings unless there are well-founded reasons for their absence. Furthermore, the Company’s aim is that a person proposed for the first time as the member of the Board attends the General Meeting that decides on his/her election unless there are well-founded reasons for the absence.

Exel Composites has only one class of shares. In the General Meeting, all shares carry equal voting rights.The Articles of Association of Exel Composites have no redemption clauses. The Company is not aware of any shareholder agreements concerning either the ownership of the company’s shares or the exercise of the associated voting rights. 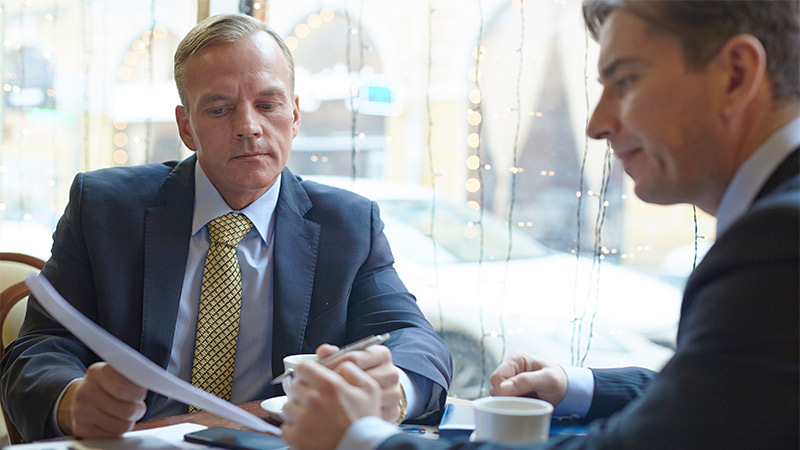 Information on General Meetings to shareholders

An invitation to a General Meeting must be delivered to shareholders at the earliest two months and at the latest three (3) weeks before the meeting, however, at the latest nine (9) days before the record date of the Meeting by publishing the invitation on the Company’s website or dispatching it to each shareholder by registered mail to the address entered in the shareholders’ register or otherwise verifiably in writing.

Candidates for the Board of Directors proposed for election by the Nomination Committee are disclosed in the AGM notice, provided that the candidates have given their consent for their election. In addition, other candidates proposed to the Board who are supported by at least 10 per cent of the holders of the shares of the Company and who have given their consent for their election, shall be disclosed in the AGM invitation. The candidates proposed after the delivery of the AGM invitation are disclosed separately. In addition, the proposal for the election of the external auditor proposed by the Board or shareholders with at least 10 per cent of the votes carried by the company shares is disclosed in the notice of the GM.

The Board’s proposals to the General Meeting, as well as the required financial information will be available for the shareholders at least three weeks prior to the General Meeting on the Company’s website. In compliance with the Corporate Governance Code recommendation 1, the minutes of the GM including the voting results and the appendices of the minutes that are part of a decision made by the meeting, will be posted on the Company’s website within two weeks of the GM.

In order to participate in the General Meeting, a shareholder must so inform the Company at the latest on the date stated in the invitation to the Meeting, which cannot be more than ten days before the Meeting.

You can find out more about which cookies we are using or switch them off in settings.

This website uses cookies so that we can provide you with the best user experience possible. Cookie information is stored in your browser and performs functions such as recognising you when you return to our website and helping our team to understand which sections of the website you find most interesting and useful.

Strictly Necessary Cookie should be enabled at all times so that we can save your preferences for cookie settings.

If you disable this cookie, we will not be able to save your preferences. This means that every time you visit this website you will need to enable or disable cookies again.